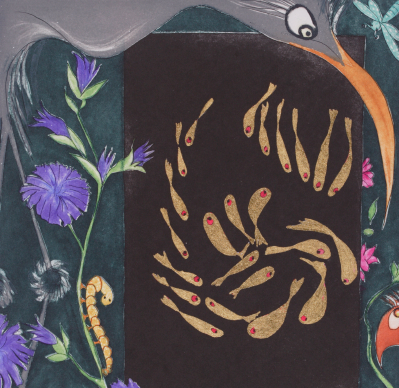 Jane O'Malley Elements of my Garden

Jane O’Malley: Elements of My Garden

Jane O’Malley was born in Montréal, Canada, in 1944. From 1969 to 1990 she lived and worked as part of the artists’ community in St. Ives, Cornwall where she met and then settled with her husband, the painter Tony O’Malley. A member of both the Newlyn and Penwith Societies of Artists, O’Malley travelled frequently to the Scilly Isles, the Bahamas, St. Lucia and Lanzarote before returning to live in her husband’s home county, Kilkenny, in 1990.

She has shown widely in the UK and Ireland, with solo exhibitions at Riverrun Gallery, Limerick; Montpelier Studio, London; as well as Plymouth Arts Centre, the Salt House Gallery and Penwith Gallery in St. Ives. Her work has been included in group exhibitions at the Stour Gallery, Warickshire; Dyehouse Gallery, Waterford; Black Church Print Studio, Dublin; and the RHA Gallagher Gallery. O’Malley’s work is part of private collection in Ireland, America and Europe, and features in the public collections of AIB, Bank of Ireland, the OPW, Dublin City University, the Arts Council of Ireland, Prudential Life Assurance and Kelly’s Strand Hotel, Co. Wexford. 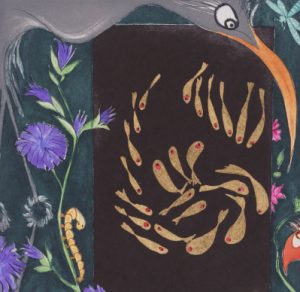 Jane O’Malley Elements of my Garden