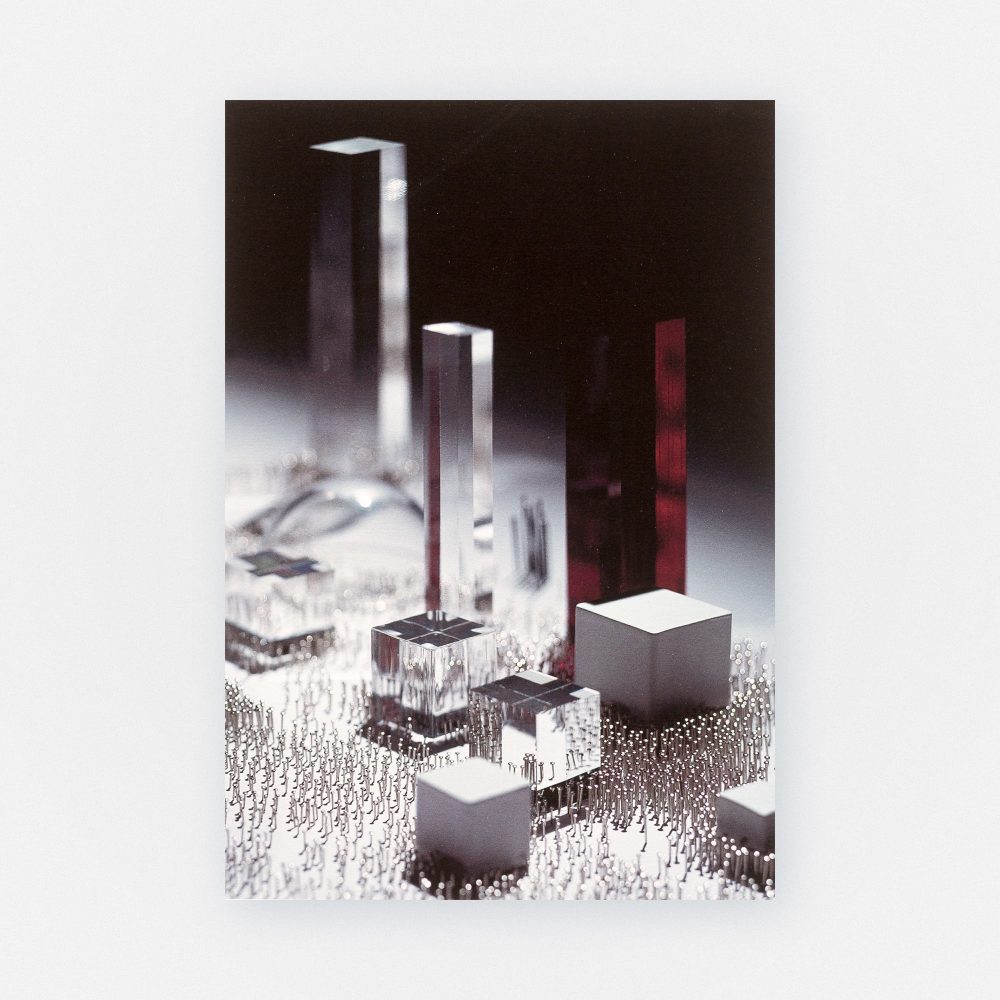 Gerrard made this in 2004 for an exhibition celebrating the work of James Joyce.

The exhibition toured to New York in 2005, and now is in the permanent collection of the Chester Beatty Library Dublin.

Joy Gerrard is an Irish born artist based in London and working from a studio in Shoreditch, London. She received an MA and an MPhil from the Royal College of Art, London. Recent awards include the Ortho mid career artist award from the RHA in  2015, an Irish Arts Council Bursary in 2011 and the Man Group drawing prize in 2007. The primary focus of Joy Gerrard’s work in recent years has been the depiction of crowds. She makes small monochrome drawings, and more recently large paintings, of dense crowd scenes taken from newspaper and online images of mass urban protest. Viewed from above, from tall buildings or from news helicopters, Gerrard’s images present a topographical view of people contained within or spilling out of huge civic spaces in a kind of calligraphic active groundswell. Hundreds of intense, tiny brush marks draw the viewer into particular incident within the works, but equally, they are immediately recognisable – being derived from powerful images that have proliferated via the mass media of the Arab Spring, the Occupy movement, mass actions across European cities, US inner city demonstrations and many others. These are all part of our recent history. The second element of her work engages public space and built environments. She has produced ten major public installations 2004.  These include the London School of Economics (Elenchus/ Aporia, 2009) and Chelsea and Westminster Hospital (Assemble/Move/Map, 2012)