Michael Cullen (1946-2020) was born in Wicklow, Ireland in 1946, Michael Cullen studied at the Central School of Art and Design, London in 1969 and attended the National College of Art and Design in Dublin from 1970 to 1973. He spent various periods living and working abroad in Spain, Morocco, the United States, Mexico and Berlin. He won the Independent Artists major painting award in 1984, the National Portrait Award in 1989, and several Arts Council bursaries. He was a Member of Aosdána.

In the latter phase of his career he set up his studio in the Malaga hills in Spain, where the light and colour played a large role in his paintings.   His works are in many important collections including the National Gallery of Ireland, the Ulster Museum, the Arts Council of Ireland and under several collections in IMMA, the Irish Museum of Modern Art.  An extremely collegiate artist to his fellow artists, Cullen often hung the RHA annual show with great precision.  He was also an accomplished printmaker, and loved the alchemy of etching.  He made many editions in Graphic Studio Dublin working side by side with master-printers James McCreary, Tom Phelan and Robert Russell. 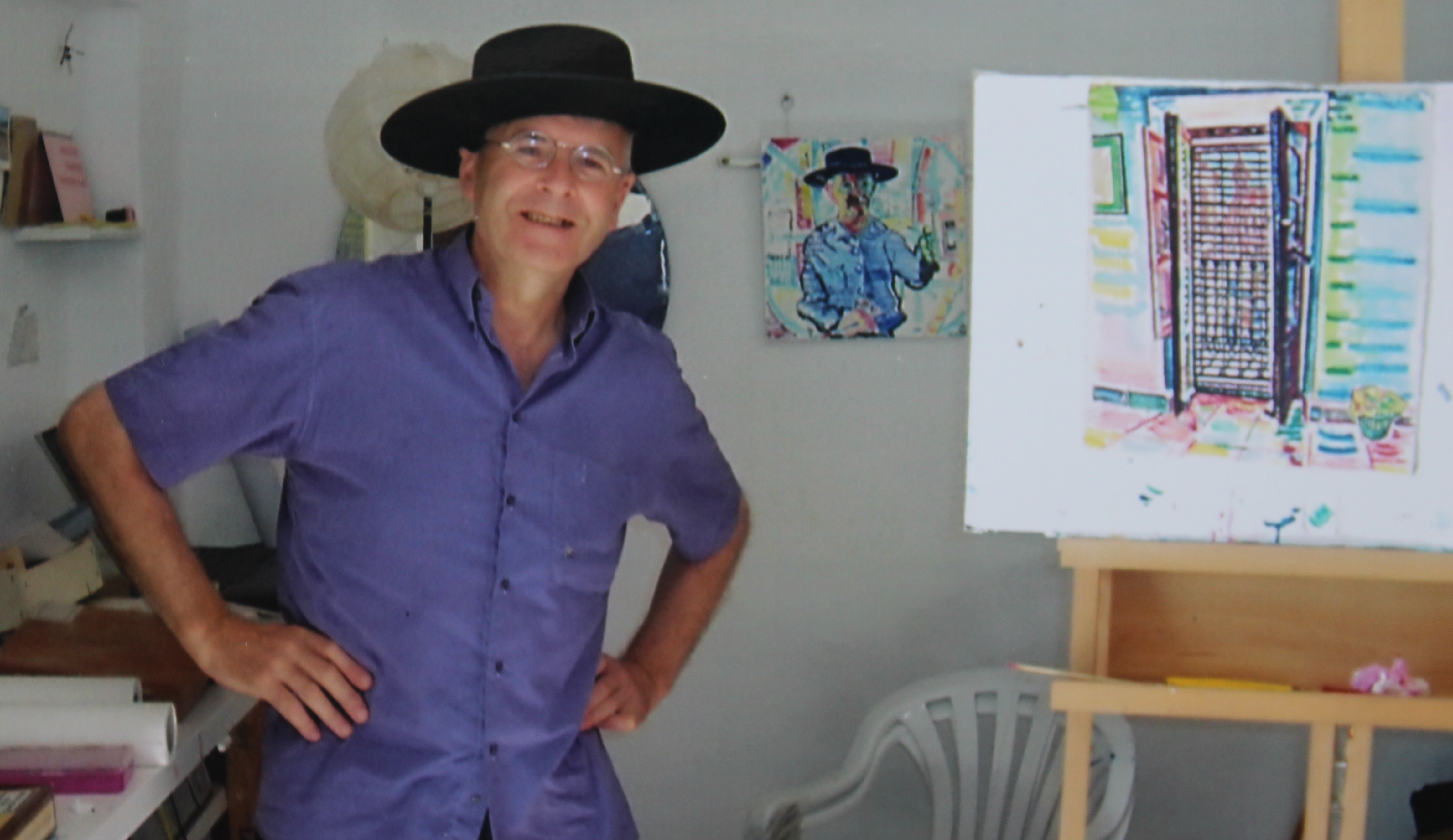