Harry Kernoff spent the vast majority of his life unappreciated, and made little or nothing from his paintings until a few years before his death, when he began to be appreciated by contemporary critics. He never married. His works are in all major collections in Ireland, and his prints contain much social history, including woodcuts made using the timber from Lyons tea boxes, and prints he made using black ink, and added hand colour. He used coloured markers to hand colour his monochrome woodblocks.  Many of his works bear his signature in green biro. 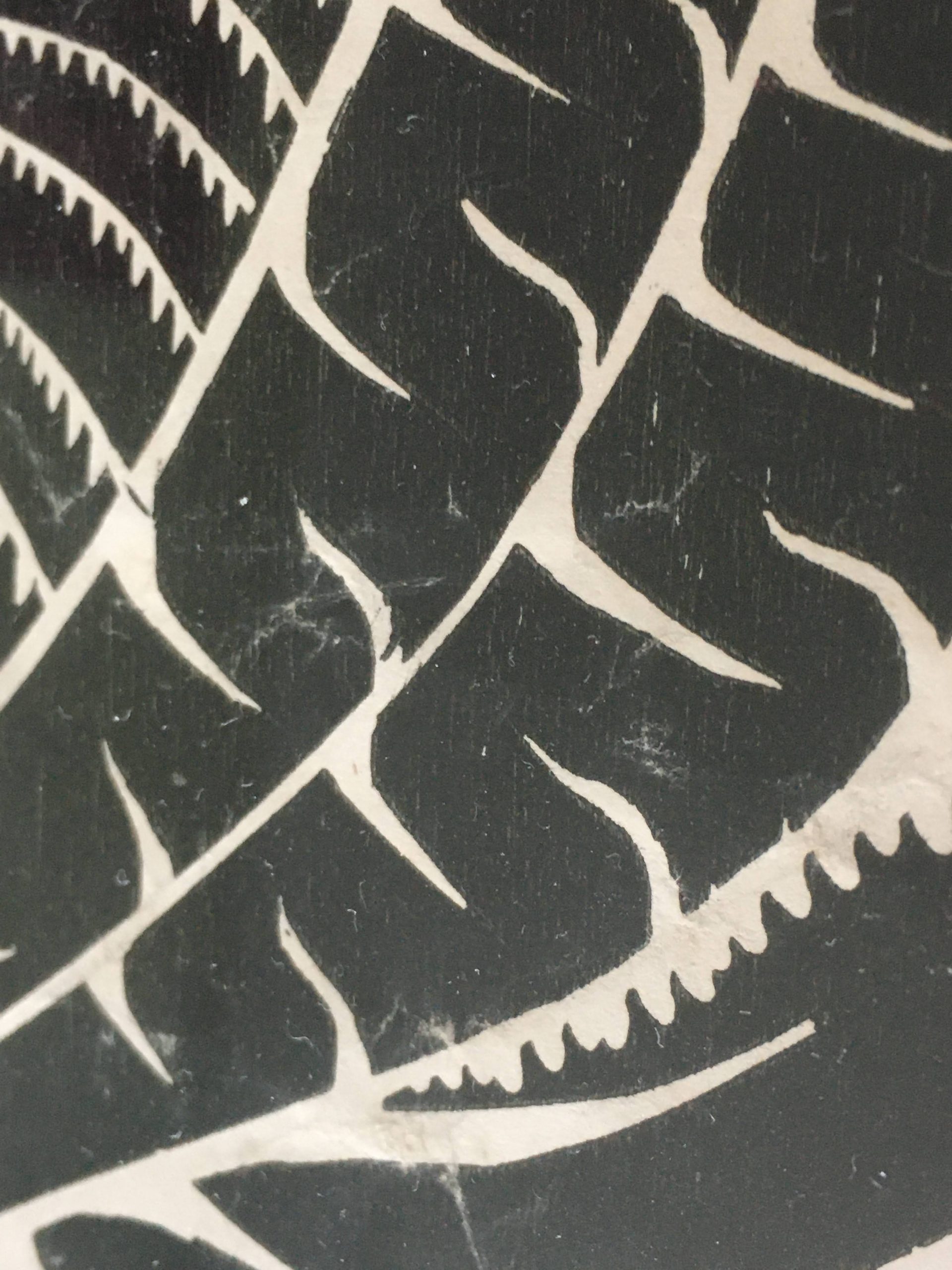