Barry Flanagan OBE RA was born on 11 January 1941 in Wales. From 1957 to 1958 he studied architecture at Birmingham College of Arts and Crafts, before studying sculpture at Central Saint Martin’s School of Art in London 1964 to 1966, and from 1967 to 1971 taught both at Saint Martin’s and at the  Central School of Art. He was the subject of a biographical film by Peter Bach, The Man Who Sculpted Hares: Barry Flanagan, A Life. His work has been exhibited all over the world, and exhibitions of his work have been held at the Tate Gallery and MOMA NY. Flanagan died in 2009. ‘Poet of the Building Site’ by Robin Marchesi. A book on his life with Barry Flanagan was published by The Irish Museum of Modern Art 2011. 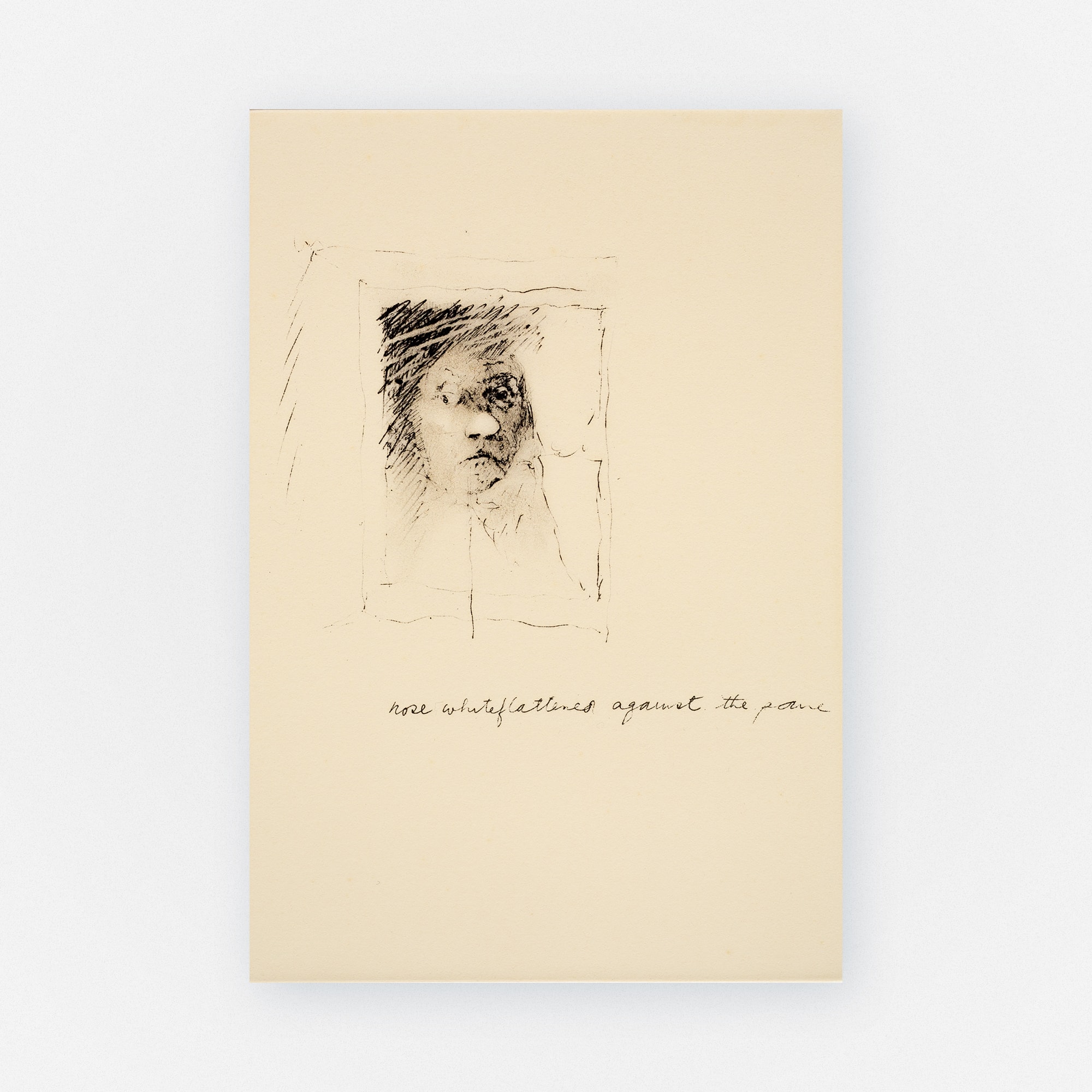